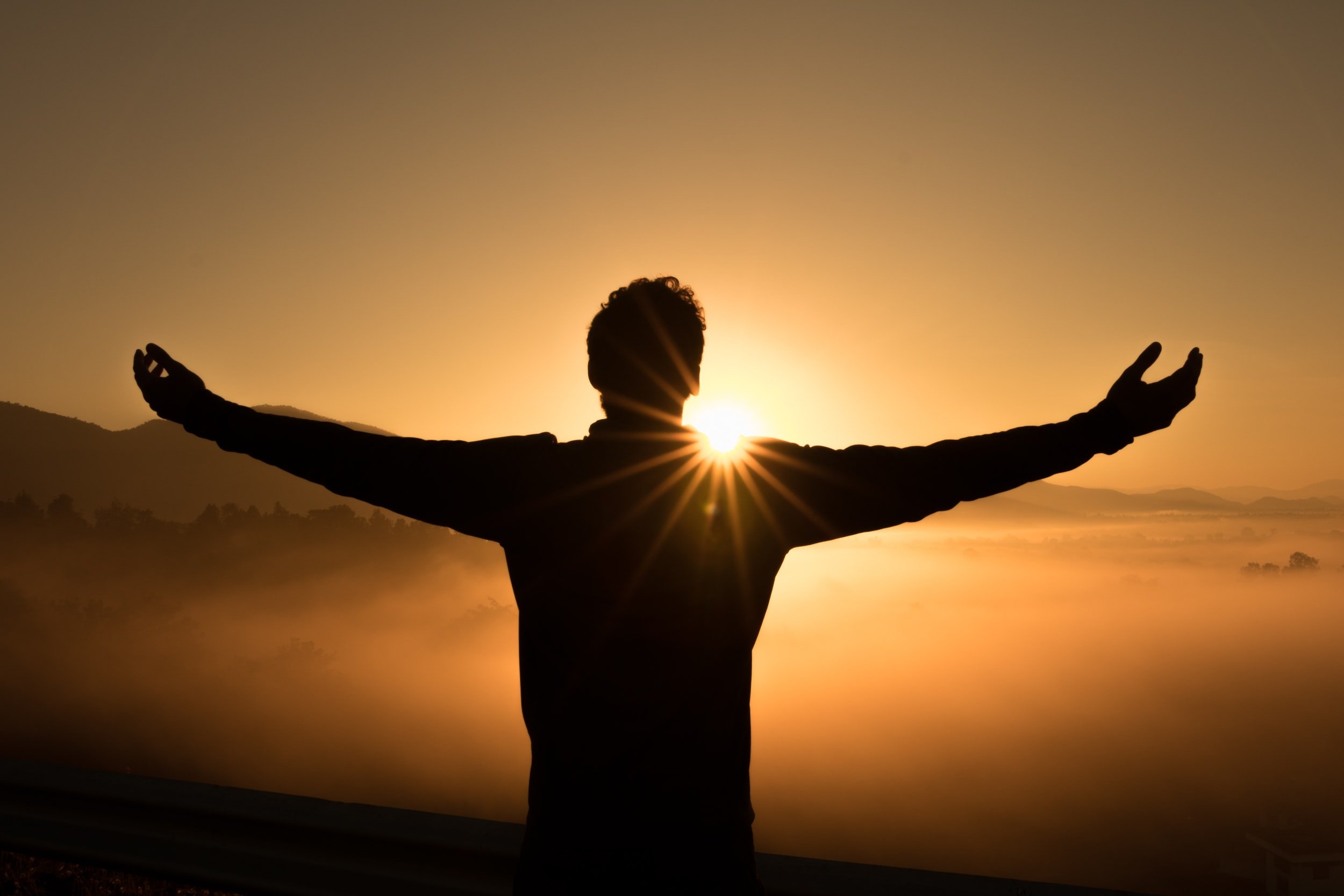 What You Need to Know About ‘Success’

If there is one life lesson that I’ve learned in the past twenty years, it’s that when it comes to success, there is not one single path for everyone to lead a successful life. Success is different for everyone. For some people, their version of a successful life is retiring early and travelling the world. Others’ definition of a successful life is having a husband and two kids living in the suburbs. Even in terms of money, people think differently. Some people might think making a million dollars is too little while others would think it’s a dream come true.

We all have a different picture of what success means to us. However, society is always pushing down our throats the ‘true’ definition of what success means. You need a high-paying job, loyal friends, the perfect marriage with kids, and a nice house. Everything needs to be perfect or else you’re supposed to do more, want more. People will doubt your words if you say that you’re happy with what you have. They’ll think you’re lying because it’s so deeply ingrained in us that we need to go after more. More things. More money. Just MORE. The thing with wanting more is that it’s a consistent reminder of what we don’t have. Instagram doesn’t help either.

How I Belonged to This Crowd

When I was younger, I was a part of this crowd. Staying off social media during my teenage years helped significantly. I got to focus on myself only without all those unnecessary side distractions. When society is constantly whispering in your ears what the definition of a successful life is, it’s bound to affect you. How can it not? You’re human. There will be moments when you doubt yourself. It’s during those times that you’re even more susceptible. We look at what other people have and what we don’t. I once saw somewhere that you can’t compare your behind-the-scenes with someone’s spotlight. It will cause nothing but misery. I agree with this wholeheartedly.

There will be moments where you’re green with envy about something someone has that you don’t. Your friend found a new job right away while you’ve been looking for a job for months. Your friend is getting married and you just got dumped. The list goes on. The most important thing is to remember that we all have different paths. Just because it’s not your moment currently doesn’t mean your time won’t come.

We All Have Different Starting Points

When we were born, we were already at starting points. Some are luckier than others because they’re born to a privileged family. We are not all at the same start line. We’re all destined for different paths. Our journey in life is what makes us unique so embrace it. As long as you feel like your life is a success on your terms then it is! No one can tell you how to feel even though outside forces are going to be a huge factor.

What My Dad Used to Say

When I was younger, my dad often said that successful people know what they want since they were young so they don’t waste time. I disagree. You might be one of the luckier ones if you do know what you want to do early on but we’re not all like that.

In fact, most of us aren’t but so what? There are plenty of successful people out there who didn’t know what they wanted to do until later in life and they’re doing very well for themselves. It’s okay if they don’t figure it right away. It’s a process. You might have a later start but that doesn’t mean you won’t be successful in the future. Again, I want to emphasize this because it’s really important. Success means something different to everyone. We all have different ways of chasing our ways to being successful so don’t fall into the trap of society’s standard of true success.

Find Your Own Definition of Success

If your goal is to get married and have kids, then go do that. Or stay single if that’s what you prefer. It’s your choice. I’m sick of society telling us that we need to do all this before a certain age. This is YOUR life. While people will gossip about you, how long will they be talking about you before going back to living their life?

Do what makes you happy because of YOLO. It’s easier said than done because you might get pressure even from those closest to you. They might felt to need to fit in and chase after a ‘successful’ life. Make your life choices with no regrets. Be truly happy with your decisions. Don’t get me wrong. There will be times where you doubt your decisions but if it’s what you truly want, you will stand strong.

No one can say that you don’t have a successful life. Who are they to judge you? At the end of the day, people want to be successful because they want to be happy. If you feel like you are those things already, that’s all that matters.