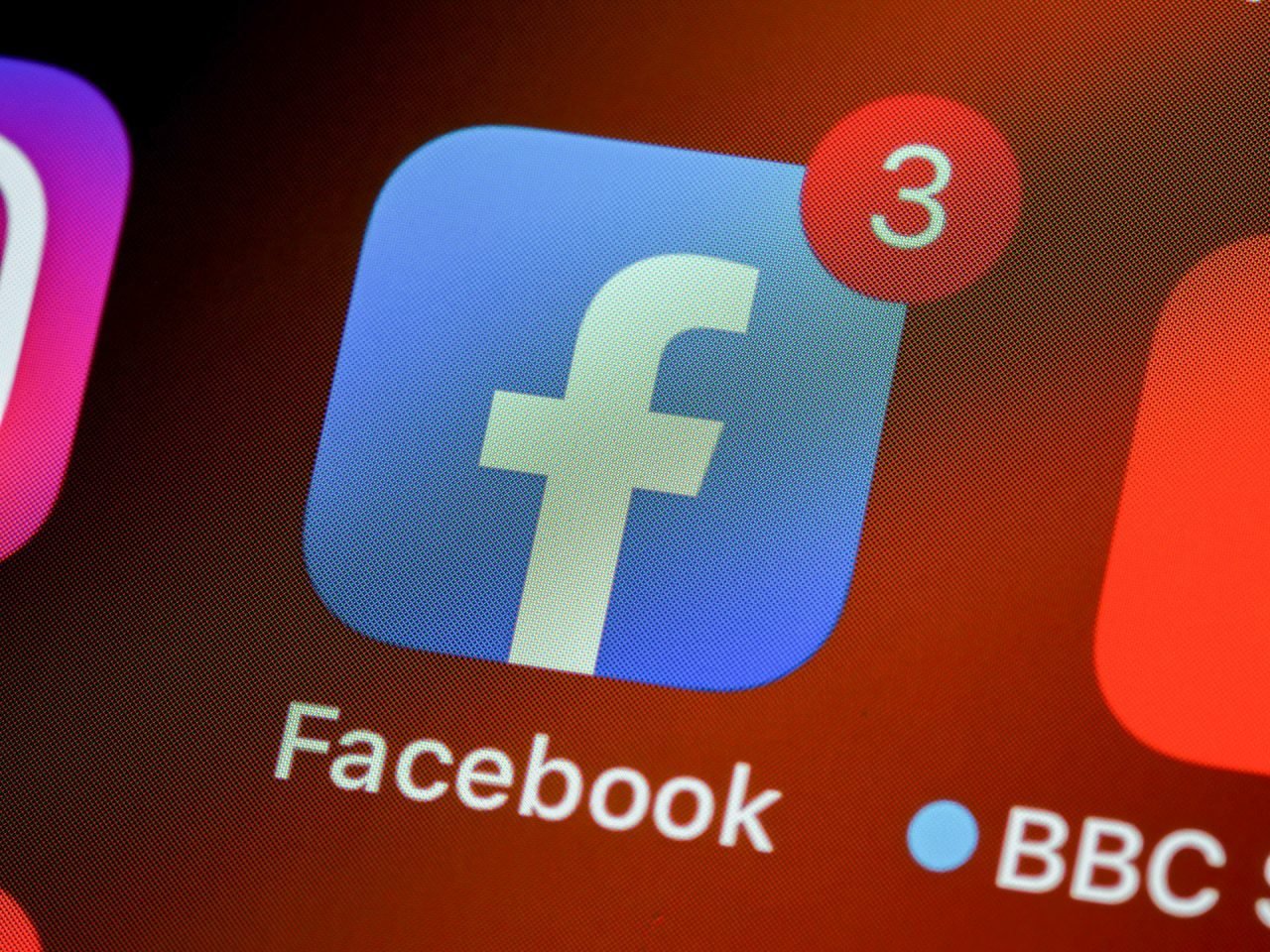 How Staying off Social Media Will Change Your Life

I’ve never been the one to compare myself often but I would be lying if I said I never do. I can’t help it sometimes. However, I would like to think I’m one of those that are more focused on myself rather than constantly comparing myself to others. People have asked me how I do it. How do you stop comparing yourself all the time? My answer: stay off the social media websites you use solely for entertainment purposes during your teenage years (I said entertainment purposes because this doesn’t include LinkedIn).

How It All Started

When I was a teenager, Facebook was booming (at the time, social media was purely for entertainment purposes, unlike now where many people make a living off of it). Just like any other teenager that wanted to fit in and keep up with everyone else, I had Facebook and Twitter (Instagram wasn’t really a thing at that time). I was on Facebook every day wanting to see what’s new with people and to chat with them. In fact, I spent so much time on the platform that I could barely do my schoolwork without checking Facebook at least once an hour.

This went on for years. Then, one day during March Break (I was in gr. 11), I was doing volunteer work. One of the volunteers thought it would be funny to pretend to be me and post an update on my account. After seeing how no one liked or commented on my post hours later, the guy (let’s call him Adam. I don’t even remember his name) said  ‘what? How come no one acknowledged your post? How many Facebook friends do you even have?’

Not only did I felt judged but I also felt ashamed. It didn’t help that he said this in front of the group of volunteers. I could feel all eyes on me even when I looked away. Am I not important enough for people to comment on this update? Do I not have enough Facebook friends? Although I highly doubt ‘Adam’ remembers this incident, it left a mark on me.

How I Felt – In Hindsight

A good chunk of our time spent in high school is gossiping. Where do we get our gossip from? Social Media. When everyone created a Facebook account, it was only natural that I created an account as well. Everyone in my grade had it, why shouldn’t I? It felt good when I opened an account. There were all these friend requests and people congratulated me on joining the community. I felt like I belonged.

Then the addiction part creeps in. I wanted to know what everyone was doing and posting about. Being a teenager is confusing. So many things are going on. Your body is changing and you’re introduced to the adult world where you don’t have much knowledge about. On top of it all, there’s pressure about deciding what to do for your future. I can admit that I was confused, sad and felt lost.

There’s this negative loop where I’m having a bad day and need a distraction so I go on social media to see how my ‘friends’ are doing. More than 90% of the time, people are posting their highlights on social media and when that’s constantly in your face, it can make you feel shitty about yourself. Oh, this girl got a new boyfriend? Okay, well I am single and no guy is interested in me. This person got a new work opportunity? A company just rejected me. This makes me feel even shittier when I just wanted a distraction from dealing with my life.

No matter how confident you are as a person, there will be times where you feel weak and defeated. Those are the times where you should definitely stay off social media. Some people get motivated by seeing other people do well. It will motivate them to work hard and be better but I’m not like that. It makes me feel down and makes me question myself. When there are so many things that are already affecting my self-esteem, why add to the list? Being a teenager especially is a vulnerable time because we’re growing to be adults and trying to figure out so many things.

One Event Changed Everything

What Adam did made me think of social media differently. I want to thank him for that. Genuinely. Although I felt embarrassed at the time, I would have been a totally different person if I stayed on Facebook throughout this time. I would have also joined Instagram, Snapchat, etc. I didn’t think too deeply about this at the time but in hindsight, that incident was a turning point in my life. Looking back, I think I already subconsciously knew being on social media all the time wasn’t healthy but younger me didn’t fully connect the dots. I just knew I didn’t want this anymore.

I would like to say this incident caused me to permanently delete my Facebook account but it didn’t. After this incident, I deactivated my account on and off for probably about a year although I spent more time off social media than on it. I only permanently deleted my account after I graduated high school. At first, it was really difficult but then it became normal to the point where you forget so many people spend so much time on these platforms.

No Social Media During College

Fast forward to me going to college. I was used to answering questions about why I’m not on Facebook. I would tell them I used to have an account but not anymore. People’s reactions were one of the three. One is “how do you stay connected to people?” Then there’s another group of people that will say ‘good for you but I don’t think I can ever do that.’ The third reaction is “I’ve never met someone that is off the grid.”

It’s scary how FOMO is such a thing. Why do I feel the need to stay connected with people at all times? To people who barely know or care about me? Do I genuinely care about how these people are doing because I want to form a meaningful relationship with them? Or is it because I am nosy?

Were there times I felt like I was missing out? Absolutely. Are there people that I would have stayed in touch with had I kept using Facebook and joined more social media websites? Probably. However, if I could turn back time, I would still make the same decision. This one decision changed me fundamentally. Even now, my friends constantly tell me what they saw on social media and how people are reaching milestones. They can’t help but feel like they’re not following society’s expectations of them at a certain age. I don’t have to worry about that. I can focus more on myself without being constantly reminded of other people’s achievements. For my mental state and sanity, I needed to stay away. If I didn’t, I probably would have grown up to be more mentally unstable and unhappy with my life.

My Relationship with Social Media Now

Years later, I have finally reached a stage in my life where I’m comfortable being back on social media. I spend a lot of time on Facebook especially because I spend a good chunk of time on there to promote my blog. It no longer affects me the way it used to because I have a different mindset. So much has happened within the 6 years but it’s honestly one of the best decisions I’ve made. This is another life lesson that has been pretty valuable. If you’re struggling with your self-esteem, I recommend you do the same. Even if it’s only for a little while. It will make you feel better, I promise.